Juice is a sultry upbeat single that's infused with Caribbean sounds. With the perfect blend of sultry rap mixed with Afrobeat tempo "Juice" tells the story of a person moving with confidence in whatever situation along with a melodic flavor that has a bounce that makes you want to dance.

Bite is a blend of Afrobeats, catchy rhythms, and West Indian swings. Delivered in a fun satirical way with smooth vibes, the lyrics are a play on the theme of temptation as everyone has desires that they crave. Bite is about living in the moment and going after what you want.

The sound of Animal is a modern twist to three strong genres in one song: Zouk, Afrobeats, and Dancehall with a new tropical vibe that makes you want to dance. The inspiration behind the song is from a male perspective on a wild encounter with a woman. She is the life of the party, sensual, and unapologetic in the way she moves.

Gary Charles (AKA Chrlii) is a producer, songwriter, instrumentalist, and artist that has been passionate about music from a very young age.  For Chrlii music has always been more than just a creative outlet, it’sthe driving force to provide a better life for his family and a vessel to help people cope with the struggles of life.

Growing up in Lake Worth, Florida, Chrlii’s experience was far from glamorous and as a musical storyteller, Chrllii not only highlights the importance of meaningful experiences, but connects audiences across various genres as they listen to the perfect blend of Afro-Caribbean with a modern twist. Being Haitian-Jamaican, it’s no surprise that Chrlii gravitates towards eclectic music. His music integrates the sounds of Haitian-Kompa, Zouk, and Reggae with Hip-Hop, Pop, and R&B: ultimately promoting multiculturalism. His musical portfolio includes working with singers such as Breeze, Cree, and charting the Billboards with Surf Gang and Victor Cornelius.

Chrlii’s first single “Animal” featuring Serge was released in August 2018 and is currently receiving a great response on Spotify. His second anticipated single “Bite” was released on all platforms and growing in streams with over 350k+ streams so far. Chrlii is always cooking up new material to write, record, and produce, including collaborative works like with his third single "Juice" which he co-produced with Nigerian producer Sarmy Fire. You can expect to hear more from CHRLII as he prepares to release his first EP in 2022. 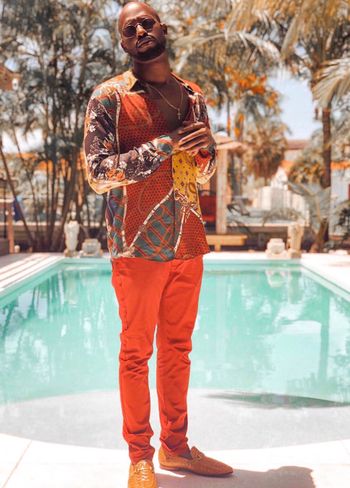 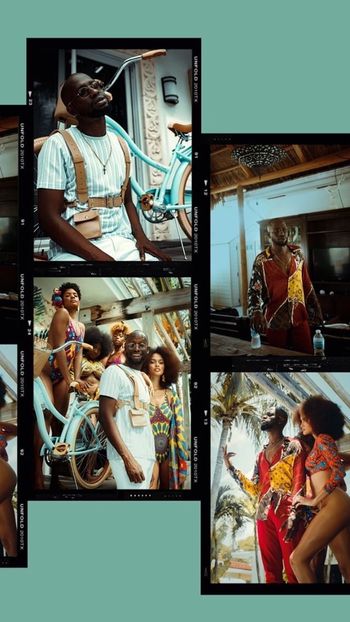 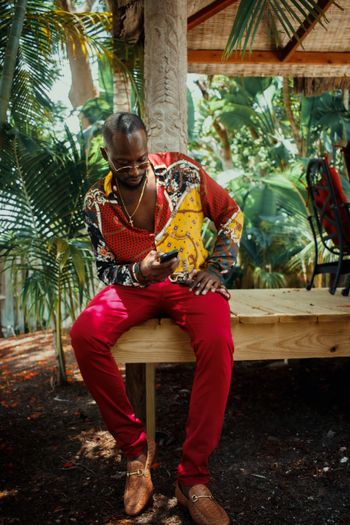 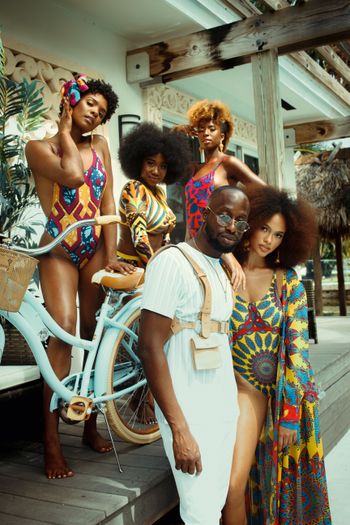 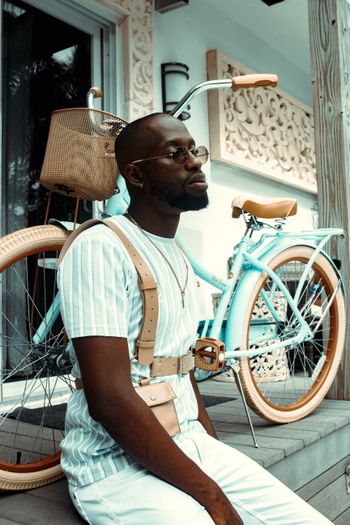 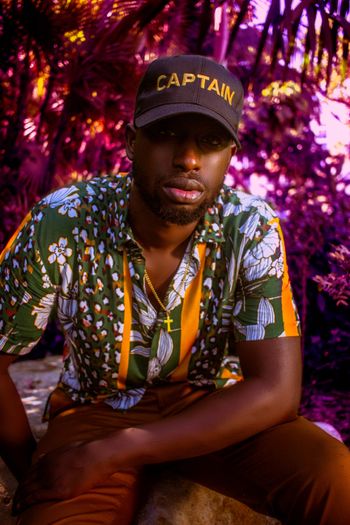